" Monkey Shoulder whiskey is the world’s first Triple Malt, a blend of 3 of Speyside’s finest single malt whiskies, matured in Bourbon casks under a Malt Master’s supervision before being release. " ~ Distillery notes 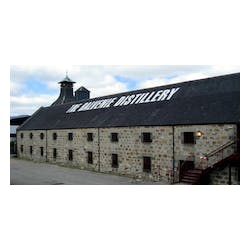 Empire customer on Jun 11, 2020  [Verified Purchase]
Scroll to the top of this page