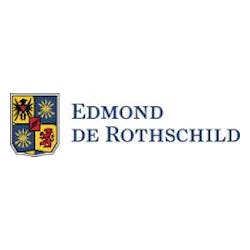 James Suckling 91 Morello cherries, blackberries and blackcurrants are all there in no short supply, but it's all bright and well done. Fruity with round tannins

"From Baron Edmond de Rothschild (Lafite-Rothschild, Clarke Rothschild, and Malmaison Rothschild). Made from 100% Malbec, this is a friendly, well-made, "every night" Argentinian red.