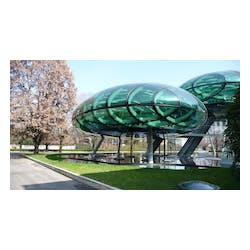 Bortolo Nardini, an ingenious and enterprising man, was an expert in the art of distillation and possessed a unique knowledge of its process, when he descended to Bassano from his native Trentino region, in order to produce and commercialize his "Grappa." In 1779, he founded a distillery in Bassano. This location was a strategic one for its ample water supply and the ease of reaching principal markets by boat. Bortolo Nardini revolutionized Italian distillation, quickly establishing himself as the leading producer of Grappa in Italy. Subsequently, as the distillery was handed down from father to son, each generation made a progressive contribution toward refining the distillation process, allowing the firm to achieve the prestige of which Bortolo Nardini only dreamt.