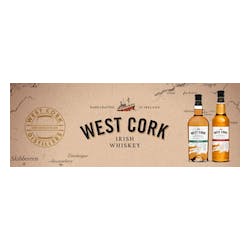 The Tasting Panel 96 points "The nose advises of baked apples but also crisp Gala apples, with a hint of cinnamon. Musky sandalwood opens up