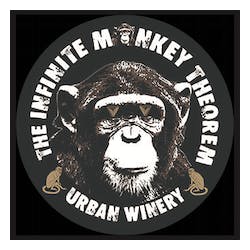 Yes we named our winery after an old mathematical theorem. When you think about it, it's all about creating order out of a chaotic system and, we would argue. When we started in 2008, there was nothing more chaotic than growing grapes at 4,500 ft in Colorado and making wine in a warehouse in an alley in a city. There are an infinite number of variables at play, decisions to be made and possible outcomes. It is the job of our team to create order out of this inherently chaotic system as we craft our ridiculously good wine.

Hints of grapefruit, Rocky Ford cantaloupe, passion fruit, and zesty lime will have you longing to frolic through fields and bask in the sun on