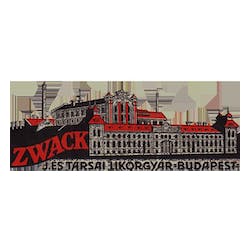 Slivovitz or Slivovitsa is a fruit brandy made from Damson plums, often referred to as plum brandy. Slivovitz is produced in Central and Eastern Europe, both commercially as well as homemade. Primary producers are in Serbia, Slovenia, Croatia, Bosnia, Romania, Czech Republic, Slovakia, Poland, Hungary, and Bulgaria. In the Balkans it is part of the category of drinks called Rakia, while in Hungary it is part Pálinka; in Czech Republic and Slovakia Pálenka, which all are the same concept.