Situated in the southeast of Mallorca, Ànima Negra winery produces its wines on the old country estate of Son Burguera, close to the town of Felanitx. The buildings date back to the 13th century, and contain a traditional winemaking area, which historically was used to supply wine for locals living on and near the estate.

Ànima Negra sources its grapes from more than 135 carefully selected parcels of land that the partners either own or control. Virtually all of these parcels are within a six-mile radius of the winery, and most of the vines are 50 to 85 years old.
View all Anima Negra 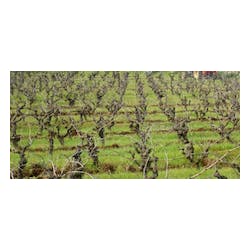