$12.95
"Crisp and refreshing. Semi-sweet with lingering pear, tangerine, nectar and melon flavors rounding out the finish. Perfect with dessert or fresh fruit."

"Crisp and refreshing. Semi-sweet with lingering pear, tangerine, nectar and melon flavors rounding out the finish. Perfect with dessert or fresh fruit." 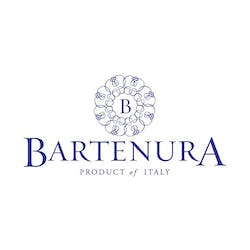