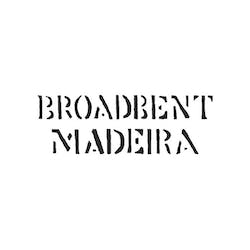 No questions posted yet about this item.
private review
Posted bycustomer on Jul 29, 2021Verified Purchase
Subscribe to our newsletter!