These are truly unique wines, and worth the introduction to your customers who like pure, soulful, expressive wines from a truly unique terroir!"
View all Calabretta 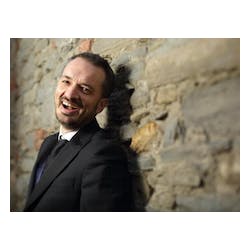