Ship "12" Free when you mix or match a 12 bottle case! more...
Elvio Tintero 'Sori Gramella' Moscato d'Asti 2021 ships free when purchased by the 12 bottle case! — Fill a 12 bottle case with this item or any of our other 400+ eligible free shipping items and that case ships for free! Note that there is no limit to the number of cases you can have shipped for free so long as they are filled with eligible "Ship 12 Free" items.
The wine is delightfully fizzy and slightly sweet, an irresistible combination that makes it a universal favorite. Marco also maintains that same spirit in his other wines, which are all fresh, easy, and fun to drink with friends.

The wine is delightfully fizzy and slightly sweet, an irresistible combination that makes it a universal favorite. Marco also maintains that same spirit in his other wines, which are all fresh, easy, and fun to drink with friends. 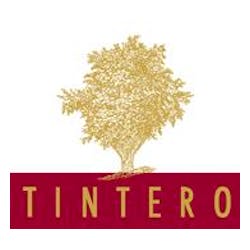