$13.95
Vinous 91
"Rich and generous in the glass. Lemon confit, white flowers, spice and a kiss of new oak shape this voluptuous, racy Chardonnay. Soft contours and forward fruit add to the wine's considerable charm and immediacy."

Vinous 91
"Rich and generous in the glass. Lemon confit, white flowers, spice and a kiss of new oak shape this voluptuous, racy Chardonnay. Soft contours and forward fruit add to the wine's considerable charm and immediacy." 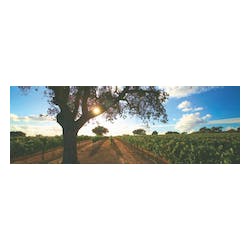