Today – A century since Freixenet released its first cava in 1914 the company remains 100% family owned, with the fourth generation now entering the business, ready to celebrate 100 years and many more to come.
View all Freixenet 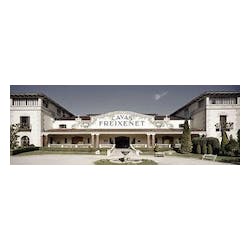