"Montereys combination of moderate climate and marine influences from the Pacific Ocean keep the grapes on an even keel, able to develop fully ripe flavors that tend to show some lemon and lime zest, a touch of ripe apple and tropical aromas and flavors." 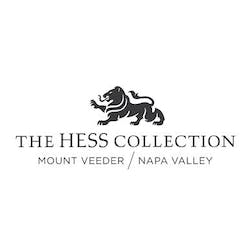