Leese-Fitch a blend of four grape varieties82 Pinot Noir, 10 Barbera, 5 Valdigui, 3 Zinfandelis a delicious and easy drinking red wine. TASTING NOTES: This wine is deep in color and exhibits an explosion of ripe fruit aromas and flavors. Enjoy its smooth finish as a prelude to dinner. 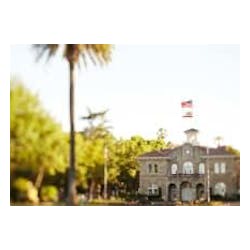