$7.45
NOTE: This item is not available for immediate pickup at our store.

"Brilliant yellow-green colour, of medium intensity. Intense citric aroma with butter and vanilla notes. To the palate it is a fresh, tasty and nicely persistent wine" ~ Winery notes 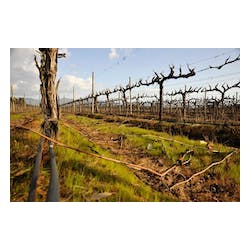