The 2017 Alexander Valley Cabernet Sauvignon is ruby in color with a magenta rim. It has an enticing nose of cassis, blackberry, vanilla, sage, and spearmint. Upon entry, ... read more

The 2017 Alexander Valley Cabernet Sauvignon is ruby in color with a magenta rim. It has an enticing nose of cassis, blackberry, vanilla, sage, and spearmint. Upon entry, this wine builds from potpourri and bramble to a bright pop of raspberry on the mid-palate. A juicy finish with chewy tannins and a medium length. 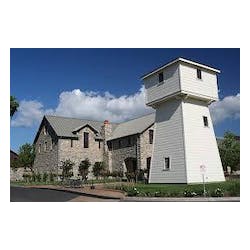